The Full Story: iClue & Your Chance to Win!

In order to make sure everyone's seen the mystery...
Below is the full story of Kayleigh's mystery. Read through all the pieces, now assembled (thanks for Kristi at Story Siren and Vanessa at Today's Adventure and the Reading Room for hosting clues!)

Once you've figured out Kayleigh's password, be sure to enter it here to be a part of the drawing for an iPod Touch! And don't forget: comment on Kristi and Vanessa's posts for a chance to win a signed copy of ACROSS THE UNIVERSE!

So--in case you got lost in the links--here's the ENTIRE mystery, just for you!

iClue: Kayleigh’s Mystery
I bump into Elder in the hallway. Elder’s only been living in the Hospital for a month, but I’ve got a soft spot for the kid.

“I was just looking for you,” Elder says. “Kayleigh told me to give you something.” His voice is sing-songy, mocking me for my obvious crush on the frexing girl. It’s not like I’ve told anyone, especially not Kayleigh, but Elder’s not a chutz, he’s figured how I feel about her. And tortured me endlessly about it.

Elder hands me a book. He looks nervous, and I can guess why. Books are not supposed to leave the climate-controlled rooms in the Recorder Hall. 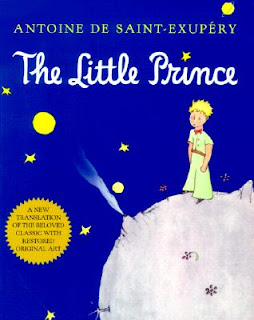 I flip the book open to the page marked and read the short chapter about a king living on an asteroid.

“But what does this all mean?” I ask Elder. He just shrugs at me.

“She must be in the Recorder Hall,” I say. I head out of the Ward and start racing down the path to the nearby Recorder Hall, Elder following along. I sort of wish he wasn’t there—when I find Kayleigh (and I WILL find her) I’m going to either tie her in the chair so I can finish my painting of her…or I’m going to kiss her.

When we mount the stairs to the Recorder Hall, Orion, the Recorder, is waiting for us, a smirk on his face. “So, Kayleigh’s got you playing her game,” he says, chortling.

Orion shakes his head. “What would the fun be if I just told you?” he says. “But she did tell me to give you this.”

Orion hands me a floppy, a digital membrane screen. It’s already loaded with a vid. Elder leans over my shoulder, trying to see, as I click on the screen to start the vid.

“This is banned,” Elder whispers, glancing at Orion, who shrugs. “This is something from Sol-Earth records.”


“What’s that supposed to mean?” Elder asks as the music fades to silence.

“I have no idea.” I say, handing the floppy back to Orion.

“Well,” Orion says, “You can ask Kayleigh yourself.”

Orion nods. “She told me to tell you to go to the gallery as soon as you saw the vid.”

Before he can say another word, I start racing through the Recorder Hall. The gallery is on the second floor. I sort of expected Elder to follow me—he follows me everywhere—but Orion grabbed him and told him to let me find Kayleigh on my own this time. I grin. I think I’d like to have Kayleigh to myself once I find her.

I climb the stairs two at a time. When I throw myself at the gallery door, I can hear Kayleigh laughing—the door’s locked.

Kayleigh laughs again. I can imagine the curve of her mouth already; I know exactly what shade of pink I’d load my brush with. “Is that all you want to do with me?” Kayleigh asks through the door, “Paint me?”

Frex no. There’s a lot more I’d like to do with her.

“You have to tell me the password first,” she teases.

She slides a floppy under the door. I pick it up—a digital image of a painting flashes at me. I know this painting—Monet may be my favorite artist, but I like Van Gogh, too. 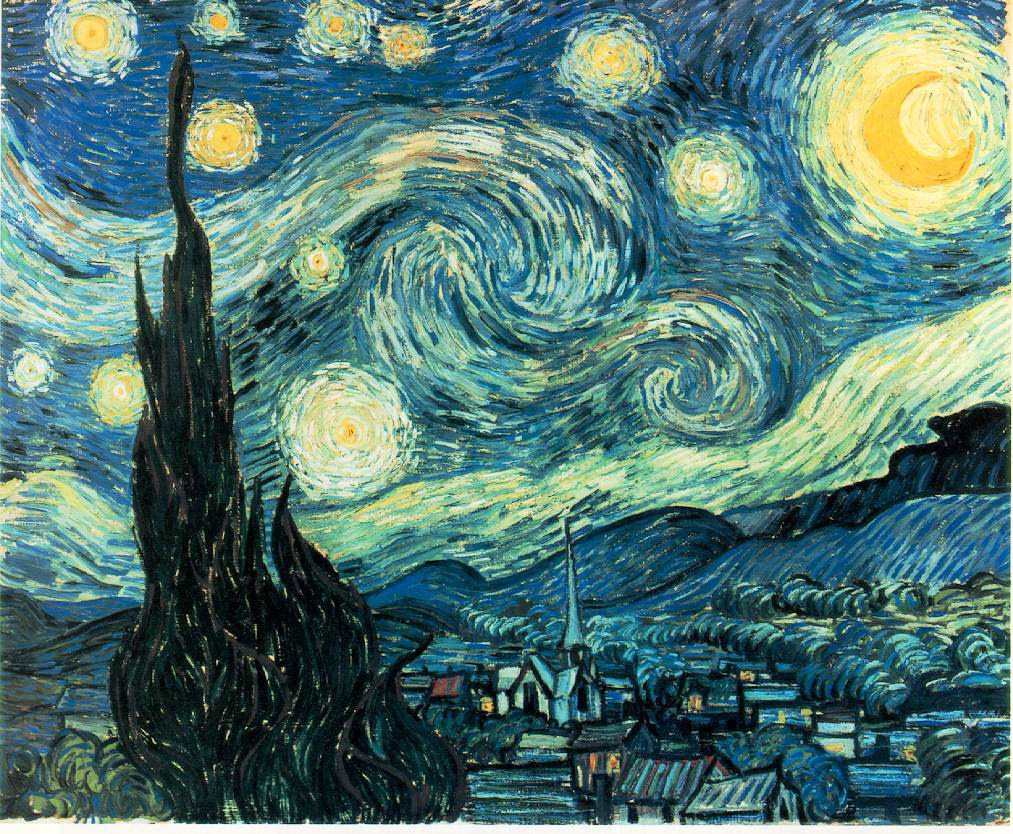 “If you want me to unlock this door,” Kayleigh says, “You’re going to have to figure out what the three clues have in common.”

“Come on, really?” I ask, but I’m smiling. This is just like Kayleigh—I can imagine her smirking at me on the other side of the door. And I can imagine kissing that smirk right off her face.

“It’s just one word,” she teases. “Starts and ends with an S,” she hisses the letter: Ssssssssssss.

I stare at the image in my hand, and suddenly I know the solution. I whisper the word at the crack at the door, and Kayleigh swings it open, throwing her arms up in celebration at my cleverness.

Before she can say another word, I wrap my arms around her, spinning her in a circle and kissing her through her giggles.

That's it! Have you figured out Kayleigh's password? If so, enter it here for a chance to win! And check out Kimberly Derting's site next week for the next mystery!

Such an easy mystery, had a great time solving it!!!!
Can't wait for the next mystery ;)

Such an easy mystery, had a great time solving it!!!!
Can't wait for the next mystery ;)

That is quite an interesting story, thanks for sharing:)

What a fun story! Knowing the characters already, it's fun to imagine Harley chasing some chick---because I would never expect him to be like that. Not when there was painting that needed to be done. OH! And it just dawned on me the clue connection---very deep.

I loved how the story unraveled! Can't wait for the clues from the other authors. Honestly, this is SUCH an interesting contest - only showcases the creativity of all you amazing authors!

Thank you, yet again, for taking time out from your busy schedules to do this for us, your followers/readers! :)

This was fun, thank you!

i love the myster and had so much fun reading it!!!

So cute. A bit sad too knowing how it ends.