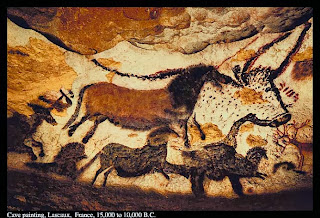 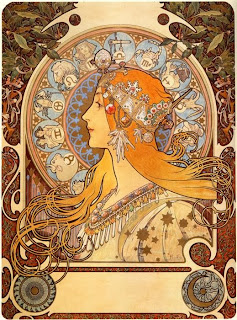 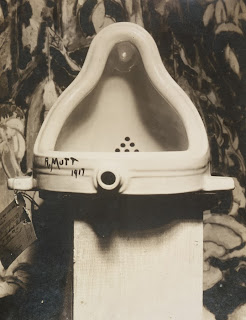 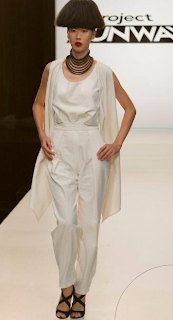 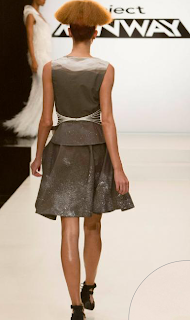 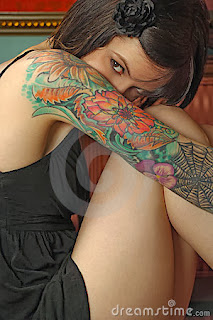 This is why it doesn't matter to me if a book is print or ebook. It's the story that matters, not the medium.
Posted by Unknown at 11:13 AM No comments:

Join me this Saturday for a fun-filled event with four awesome YA authors!

Who: Me, Jessica Khoury, Rachel Hawkins, and Megan Miranda
Where: Books-A-Million, 164 Forum Dr., Columbia SC. Directions here.
When: This Saturday from 1:00-3:00pm
What: A fun panel where we will talk, goof-off, and probably say inappropriate things before we sign your books. 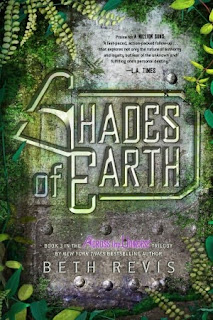 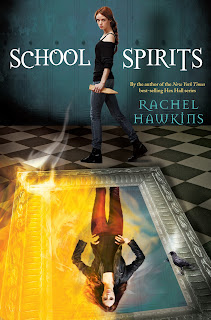 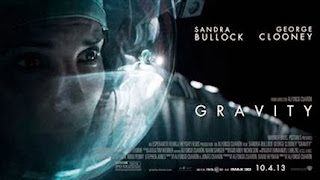 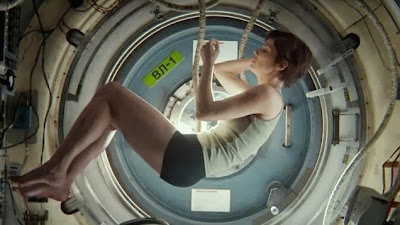 Welcome to YA Scavenger Hunt! This tri-annual event was first organized by author Colleen Houck as a way to give readers a chance to gain access to exclusive bonus material from their favorite authors...and a chance to win some awesome prizes! At this hunt, you not only get access to exclusive content from each author, you also get a clue for the hunt. Add up the clues, and you can enter for our prize--one lucky winner will receive one signed book from each author on the hunt in my team! But play fast: this contest (and all the exclusive bonus material) will only be online for 72 hours!

Go to the YA Scavenger Hunt page to find out all about the hunt. There are THREE contests going on simultaneously, and you can enter one or all! I am a part of the BLUE TEAM--but there is also a red team and a gold team for a chance to win a whole different set of signed books!


If you'd like to find out more about the hunt, see links to all the authors participating, and see the full list of prizes up for grabs, go to the YA Scavenger Hunt homepage.

Rules: Open internationally, anyone below the age of 18 should have a parent or guardian's permission to enter. To be eligible for the grand prize, you must submit the completed entry form by October 6, at noon Pacific Time. Entries sent without the correct number or without contact information will not be considered.

Today, I am hosting Kimberly Derting on my website for the YA Scavenger Hunt! Kimberly Derting is the author of the BODY FINDER series, THE PLEDGE trilogy, and THE TAKING (coming Summer 2014). She lives in the Seattle area, with her husband and three children, who often find the outrageous things they say either in the pages of her books or posted on Twitter or Facebook for the entire world to see.

Find out more information by checking out Kim's author website or find more about the author's book here!

ABOUT THE OFFERING:
To save her country, Charlie must sacrifice...but how much? Love and war are at stake in the riveting conclusion to the Pledge trilogy.

The Hunt is over, so Kim's exclusive content is now hidden. However, go to her website--you'll be able to see a sneak peek of The Offering there!

To keep going on your quest for the hunt, you need to check out the next author!
Tweet #YASH

Posted by Unknown at 9:00 AM No comments: