Black Mirror: A Review of Possibilities 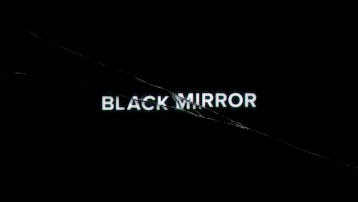 I don't remember who told me about Black Mirror, a British television show that was pitched to me as a modern The Twilight Zone, but whoever it was: thank you.

I'll admit; I had my doubts. There are only six episodes available on Netflix now, and I wasn't sure if it could live up to my beloved The Twilight Zone. And, frankly, the first episode didn't. While provocative--it did raise a few questions that I thought worth considering--overall, the first episode felt long and not worth it. Still, I knew the format of Black Mirror--each episode, like The Twilight Zone, tells an entirely different story. 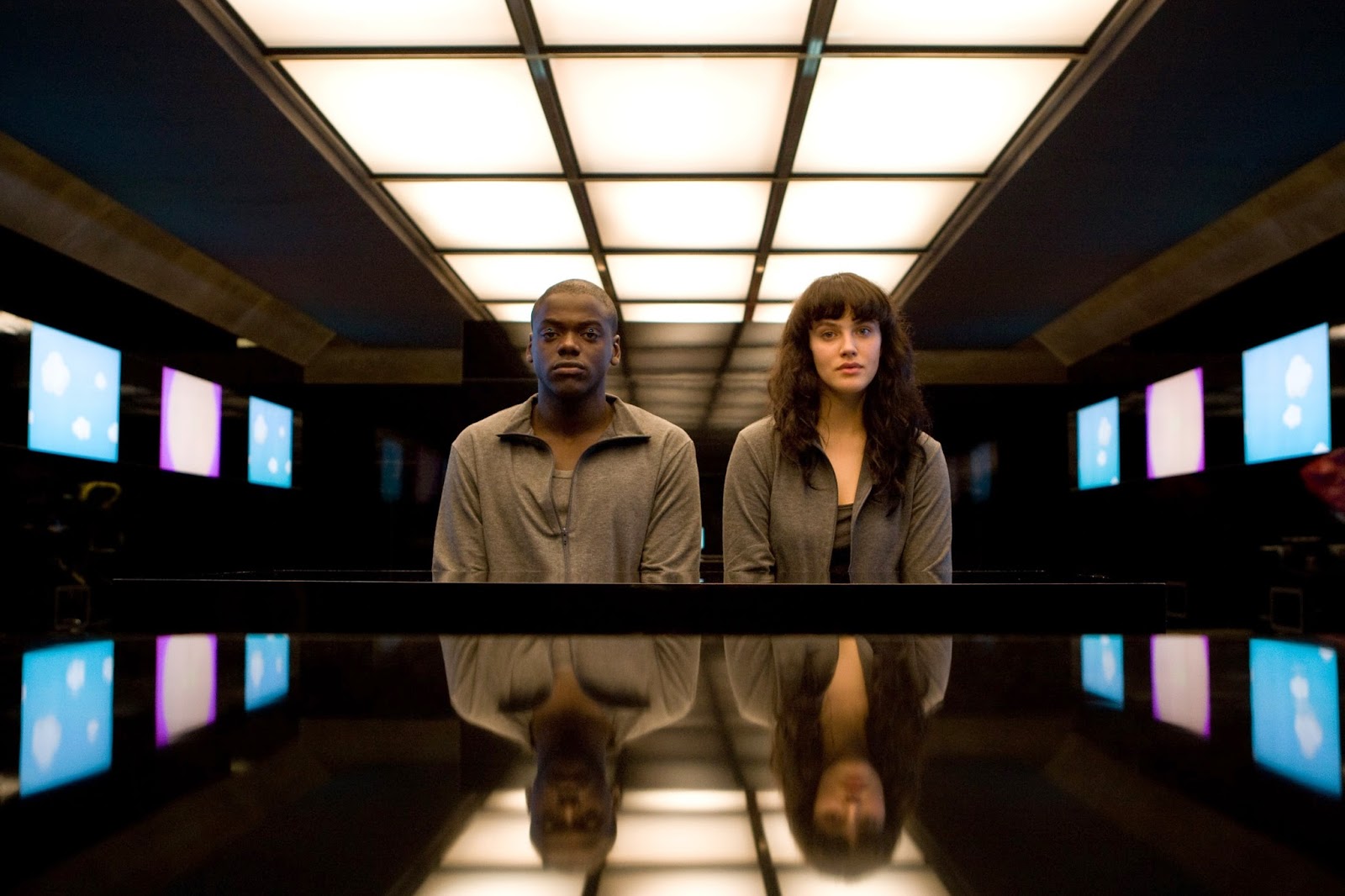 By the time I got to Episode 2, though, I was hooked. That episode, "Fifteen Million Merits," tells the story of a society that...frankly, could one day be our own. People slave over their work, filling their lives with cheap (or not so cheap) entertainment, and people's lives revolve around virtual entertainment. Everything, from skipping a commercial to hand soap after the bathroom, costs money. When one man finds a way to make something real, something not so virtual and fake, society's reaction is...well, I'll leave it to you to find out.

But honestly, "Fifteen Million Merits" is the best of sci fi--a totally believable, futuristic society that is also a total mirror to our current world and has something significant and important to say about our society today.

It posed those lasting sorts of questions that make your mind spin with possibilities.

Additionally, Black Mirror is just really, really smart. It's super easy for me to turn on the television right now and let the noise play in the background while I pay half my attention on tumblr or something else. Not so with Black Mirror--it had my full attention, and rightfully so. The stories, each unique, were totally engaging, and they required the viewer to actively engage. Ignore the story, and you'll miss key details. Nothing's spoon fed to you.

In writer's terms, this show is the epitome of "show, don't tell." It shows you the world, the characters, the situation--and leaves all the meaning for you to formulate.

Unlike The Twilight Zone, Black Mirror episodes are far longer and more in-depth. To be fair, it sometimes borders on slow pacing. In the first episode, the tension dragged. There was a so-called ticking time bomb, but it took quite a long while to get there. Even in "Fifteen Million Merits," which I liked a lot, there were a few moments where the plot dragged--I actually thought the episode was over about fifteen minutes before it actually was. However, despite the fact that it does sometimes feel slow, the story is so richly developed and the characters so vivid in their world, that I can forgive a few moments of lag.

Episodes are easily available online, such as Netflix, and I highly recommend you give them a try. If you don't like the first episode--and you'll be able to see the entire premise within the first ten minutes and decide for yourself if that's the sort of thing you want to see--definitely skip to the next episode and the next. Like The Twilight Zone, these episodes are great for sci fi lovers, but defy genre. The stories are twisted peeks at possibilities.

The Country of the Day: Turkey! A huge, grateful shout-out of thanks to TURKEY for being the first country to purchase rights to The Body Electric! The publisher is Grup Yayincilik, the same publishing house that did the Turkish translations of Across the Universe.

I am so, so happy that The Body Electric is reaching past America's and the English-speaking language borders, and I can't wait to see where else it goes! A special and heartfelt thanks also to my agent, Merrilee Heifetz, her assistant Sarah Nagel, and the entire foreign rights department at Writers House, including Cecilia de la Campa. Thank you all for working so hard to get my book to international readers!

In other happy-making news, The Body Electric was also featured in an article from the School Library Journal--you can read the whole article here, which is a fascinating look at the evolving nature of publishing in today's marketplace.
Posted by Unknown at 2:47 PM No comments:

This fall, I'll be joining author Cristin Terrill for a five day workshop retreat. We've been hard at work selecting the perfect location, lining up lodgings (and a private chef!), and developing a program that would most benefit aspiring authors. The result is the Appalachian Writers' Workshop.

The retreat will take place in the beautiful Blue Ridge Mountains, near the city of Asheville, NC. You can see our current house selection here. We've scheduled the days to have a good combination of writing time (who wouldn't want to take advantage of that beautiful, wrap-around porch?!), critiquing time (the workshop includes a one-on-one critique from both Cristin and I), and workshop time, with programs designed by both of us to include helpful information on writing, publishing, and other relevant topics.

The rates are very reasonable--we worked hard to keep this affordable!--and include not just the program, but also lodging and meals. Sign up now--the space is very limited!
Posted by Unknown at 1:58 PM No comments: