Hello everyone, and welcome to the Halloween Book Trail! I'm Beth Revis, author of the Across the Universe books. My most recently book The Body Electric came out earlier this October, and it tells the story of what was happening on Earth while Amy and Elder from my first series were in space. It's about a girl who can peek inside other people's memories using tech from a futuristic world, but someone's messed with her memory first. You can win a signed copy of The Body Electric--as well as books from the other authors participating--by completing the Halloween Book Trail! 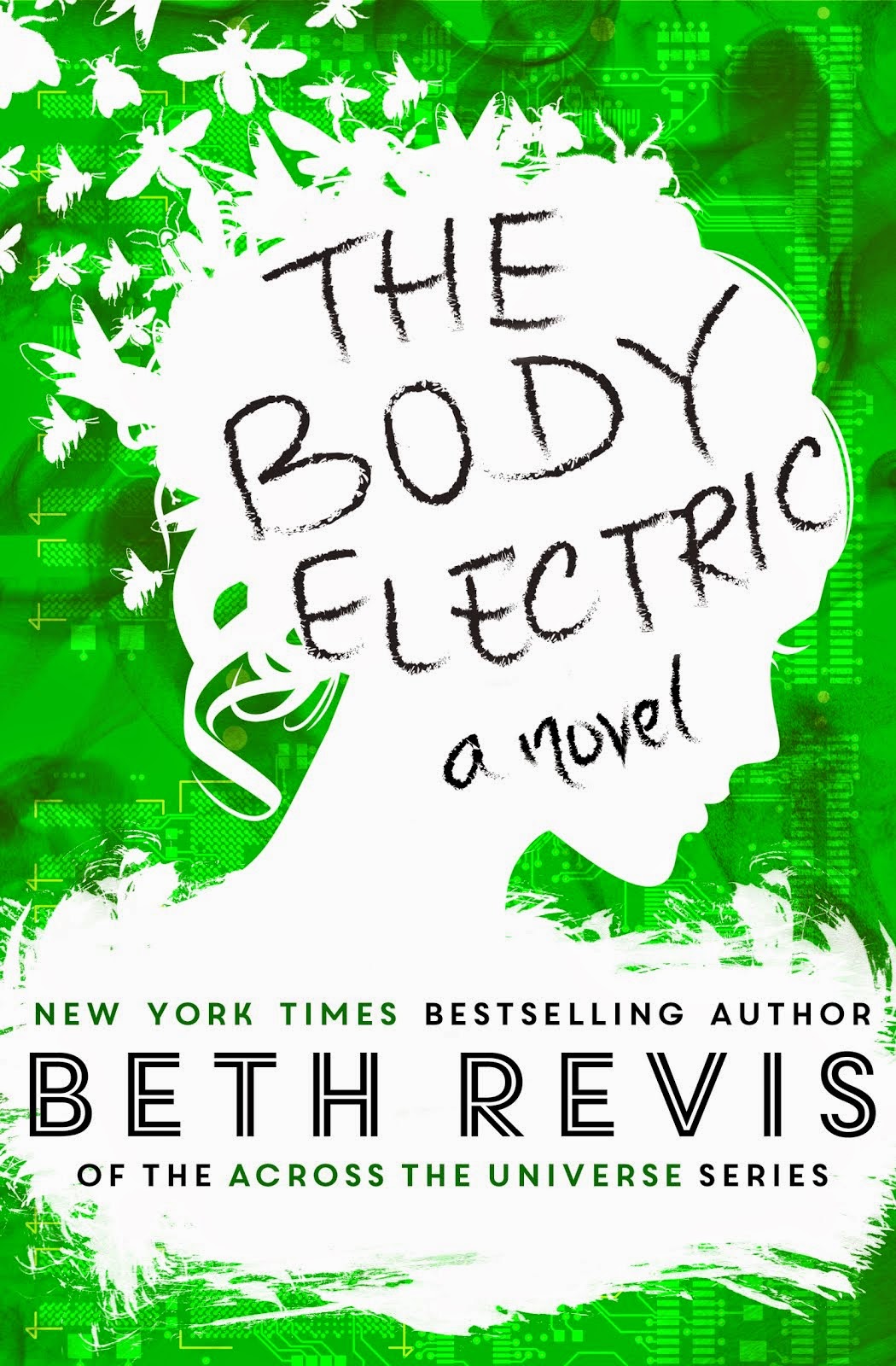 The Body Electric takes place in Malta, an island nation in the Mediterranean. In my version of Malta, several hundred years in the future, the two main islands have been connected by a bridge city with towering glass sky scrapers, android servants, and innovative resources. Malta of today is very different--it is a beautiful mix of ancient and modern, with lovely resorts next to archaeological sites, medieval labyrinthine catacombs beneath a bustling city.

So today, for the Halloween Book Trail, I thought I'd tell you all about some of the interesting spooky ghost stories of Malta and comparing them to the legends we know!

One of the things I love about ghost stories is how similar they are across all cultures. The details change, but there are many stories that are similar. In my area, there's a common story of the hitchhiking lady. A person--usually a young man--picks up a beautiful lady hitchhiking on the road. When he takes her to the house, she gets out, leaving behind her coat in the car. The young man returns the next day to give the lady back her coat, but the only person who answers the door at the house is an old woman who says her daughter was killed on the road decades ago.

In Malta, there's a similar tale--but with a few different twists. In this story, a young woman dressed in a traditional għonnella, covering her hair. She is still very beautiful though, so when she asks some soldiers to walk her home, they agree. At her house, she takes off her għonnella, revealing her beautiful hair--and in the light of her house, also revealing a wealthy, gorgeous house. She invites the soldiers to stay, but they decide to leave...although once they're back out in the street, the soldiers realize they left behind a possession in the house. When they return the next day, though, the house is dilapidated and run down, totally abandoned. [Source]


I just love that this story is so similar to the legend I know from my area--but twisted a bit. In America, where highways reign, of course it's far more likely for the connection to be made while driving than while walking on the considerably smaller island of Malta. In the American legend, the lady leaves behind a possession--in the Maltese, it's the young men. But even though the stories are so similar, they're also unique to each area.

In Malta, the White Lady is specific to Verdala Palace. According to the legend, a young woman was forced into a loveless arranged marriage. On the day of her wedding, her father tells her she is to obey her new husband in everything. Instead--she jumps out of one of the palace windows, killing herself.


The Maltese legend, interestingly, gives the reason why the woman is white is dressed in white--it was her wedding day when she died. [Source]


Even within Malta, there are two versions of the White Lady--another one in the city of Mdina (which is featured in The Body Electric!) tells of a woman who appears always at eight in the evening. She is sweet to children, telling them to go home and kissing them goodbye. She tells teenaged boys who are unlucky in love that they will find another...or they can go with her. For the elderly men, she merely tries to lure them into her "shadow" to become a part of her ghostly entourage. [Source]


Malta is a fascinating country--and you can see why I chose it as the setting for The Body Electric! I hope you've enjoyed learning about these legends--and if you pick up The Body Electric, I hope you enjoy finding the details of Malta within the pages!


I'm the last person in the Galaxy branch of the Book Trail--to continue the hunt, find out more, and start a new trail, CLICK HERE.