Where in the World are...Merrie Haskell and Meagan Spooner 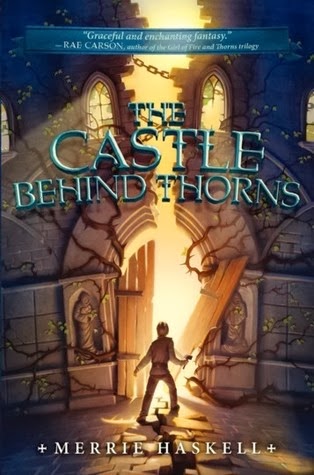 The Castle Behind Thorns by Merrie Haskell

Why did you pick this setting?
Initially I wanted to be able to include Leonardo da Vinci in the book as a minor character, so I choose this setting entirely based on that. And never once, not in any draft, did da Vinci show up.

What makes your book's setting unique?
The area I chose is well-known for its asparagus production, which do factor into the story a bit! 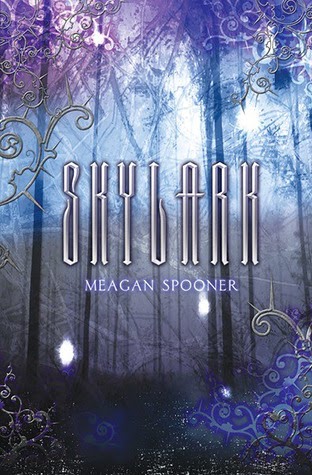 Set in: Alternate universe city that runs on magic

Why did you pick this setting?
Both SKYLARK and LARK ASCENDING take place at least partly in the city where Lark was born. Though it's not necessarily clear in the books themselves, the city is actually an alternate-universe version of Washington, D.C.

In Lark's universe, technology runs on magic rather than electricity and fossil fuels, so the city is actually quite different from our D.C., but many of the streets and building descriptions are based on walks I took around the city, taking pictures and making notes about what would be different in this other world. For example, the gardens where Lark finds the harvesting machines are located where the Arlington National Cemetery exists in our universe.

I grew up in Northern Virginia and went to the Smithsonian museums on the National Mall all the time, and constantly made up stories about the mysteries and magic I found there. So Lark's Institute of Natural and Magical Philosophy was almost entirely based on the Smithsonian Museum of Natural History... but a little darker, a little more sinister.

Where out Smithsonian museums are all about sharing the wealth of human knowledge, Lark's Institute is all about keeping it locked away to prevent its people from asking too many questions. The only problem is that once Lark realizes they're keeping things hidden, she can't help but wonder what they're trying to hide.

What makes your book's setting unique?

Lark is taught by her older brother Basil how to navigate the city underground by a network of tunnels. Many of them are long-abandoned sewer tunnels, but some of them are even more ancient than that. These tunnels are based off of actual tunnels that exist beneath the National Mall, connecting the Smithsonians. For example, there's a very real tunnel connecting the Natural History Museum (the heart of the Institute in Lark's world) with the Smithsonian Castle, that is no longer used.

The Smithsonian claims that the tunnels are closed off and haven't been used in decades. But, well... for conspiracy theorists, the Smithsonian museums and the secret places below them are an endless supply of mystery. I loved the idea of long-forgotten chambers of mysteries and secrets, and created my world's Institute (and the many secret routes in and out of it) out of that fascination.

Don't forget to enter the giveaway! Open internationally, and you can enter every day.