Variety is the Spice of Life: Of Being Tired of the Same, and Demanding Different

Recently on Twitter, the lovely and smart Kim Welchons posted about the upcoming movie Monuments Men, and it really struck a chord with me.

First, let me say that I'm actually really looking forward to this movie. It's about art, and saving art, and high stakes, and it hits all the right notes with me--I'm totally going to see this movie.

But...when I search "how many WWII movies are there," I'm given an entire Wikipedia page dedicated to the topic, and a list of hundreds of films.

Now, this is obviously a popular topic--and one that I, personally, really like. I am fascinated by WWII, have studied it, it has influenced my writing, and I'm currently planning a trip that will include some WWII sites in it.

But...when I search "how many Boxer Rebellion movies are there," I get a PBS documentary and a 1976 movie in my Google search. There are a lot of wars that didn't involve America, but I bet if you added up all the movies about them, it still wouldn't add up to the number of movies about WWII. 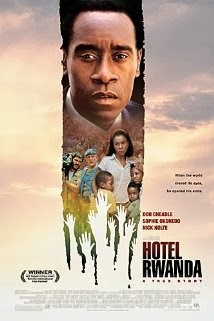 Likewise--and please do not think I'm belittling the topic, simply talking about numbers--there are several films about the Holocaust. Among them are some of my favorite films of all time, and I consider Schindler's List to be a true masterpiece. But there aren't any films at all about the Armenian Genocide. And, aside from Hotel Rwanda, there's little about the Hutu and Tutsi conflict. There's been no film about Darfur, either, or countless other equally atrocious moments in history.

One of the reasons why I'm brining this up is because I used to be a teacher. I tied my unit on the Holocaust to a unit on Darfur specifically because most of my students believed that the Holocaust was a one-time thing. One blip, one moment in history where evil reigned. But that's not true. And ignoring the truth is a huge part of the problem.

Like it or not, our stories--movies, books, songs--influence our reality. After Inglorious Basterds came out, I cannot tell you the number of students who thought it portrayed reality. On the flip side of that coin, consider the number of people who thought Titanic was just a movie, not based on reality at all.

So--while I like the topic of The Monuments Men and plan on seeing it, I also want to see something...different. Something not done over and over and over again.

But it's hard to see that happening any time soon. We are constantly being fed a stream of the typical story. Even when it's something different, it's often framed in a few classic tropes. You can see this in the way we're marketed to--and make no mistake, movie posters are marketing tools. When I do a Google search of simply "movie posters," this is the first page that pops up: 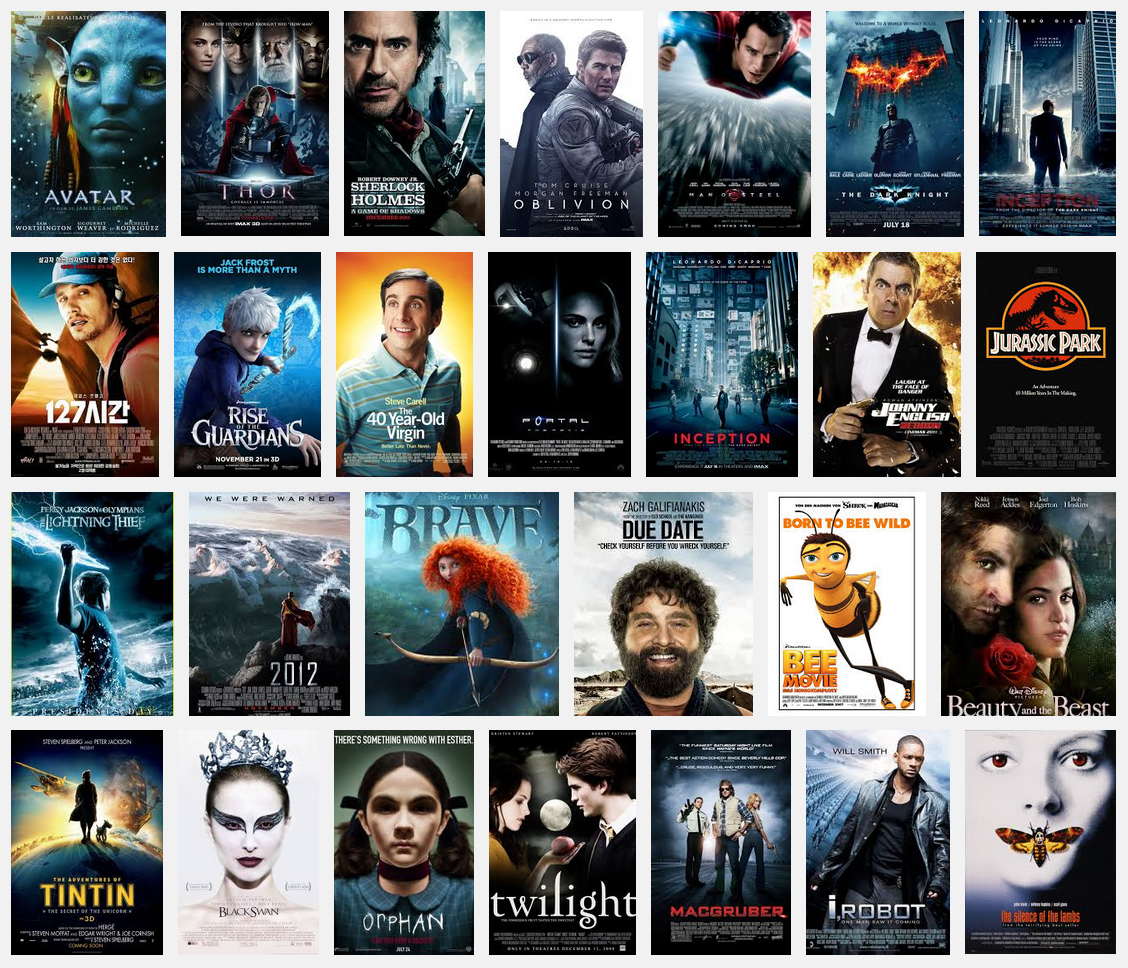 So we have a blue person, two African American men, a bee, a dinosaur, and the rest are white people. Let's ignore the fact that nearly everyone involved in the movies with the blue people, bees, and dinosaurs are white.

Let's also look at setting. We have one movie that takes place on a different planet, one in Scotland, a couple in various locations that move around, and the rest are set in America (with the possible exception of Oblivion, which I've not seen).

And it's not just me. As Gizmodo published, lots of movies look, basically, the same. 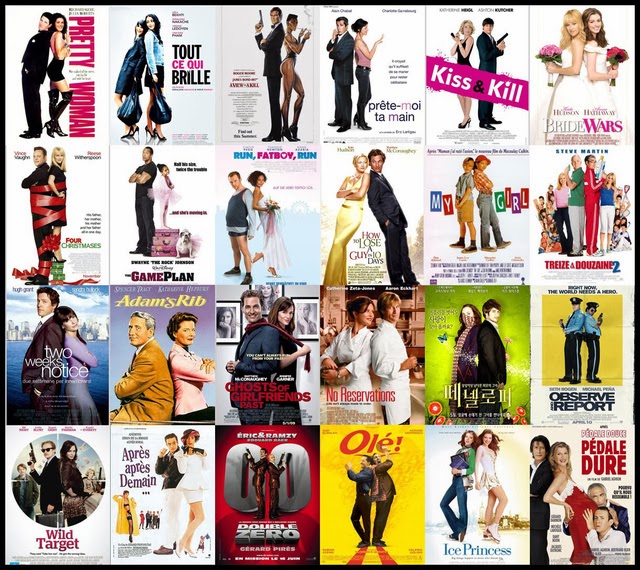 I'm happy to say that more and more people are seeing this (including myself--I make no claims to have always been an advocate for "different"). When the recent Superman movie was announced in the wake of The Avengers, one of the first cries of protest was: "Why no Wonder Woman? Why no Black Widow?" 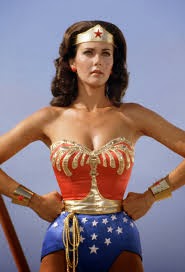 A reasonable claim. Here's a list of dozens of superhero movies, all starring a white male superhero. Sure, there are about five that feature female leads, a few with ethnic characters in starring roles (although, typically, as a villain). But there are eleven Batman movies and six Superman movies (with one more currently in production). Wonder Woman--a part of the Justice League and just as popular as Batman and Superman has none. None. Spiderman got a reboot of his entire franchise within a few years, and we haven't had any Wonder Woman movie since ever. Black Widow has an epic past and is an entirely awesome part of the Avengers. And while there are two Thor movies, three Iron Man movies, a few Hulk movies (although not a part of this cast), two Captain America movies (and another in the works), no Hawkeye movies, and no Black Widow movies. So of the Avengers, there are seven movies with the current casts featuring the white boys, and no movies featuring the woman, and no character who's not white.

Let's step away from superheroes for a moment. Let's look at spies--a topic that I really like. James Bond is the epitome of spies. And it shows: there are twenty-three feature films about James Bond. Twenty-three. A fictional character who is the definition of awesome. 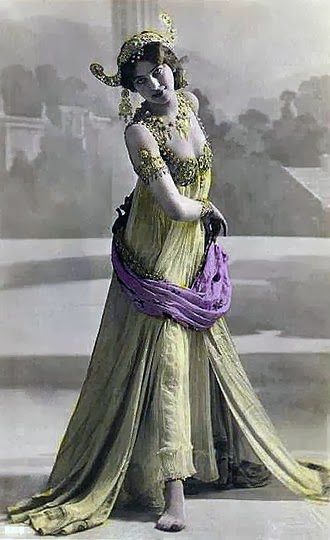 I do not at all want to take away from the movies--and books and other stories--that exist. I like most of the very movies I'm talking about in this post.  It's not about subtraction--I don't want to take them away.