I'm always on the look for more diverse book recommendation, so for this blog series, I reached out to some book bloggers to tell me about their favorite books that feature something unique. I left the parameters wide open--the only requirement was the books they recommend couldn't be more of the same, but a totally unique story. 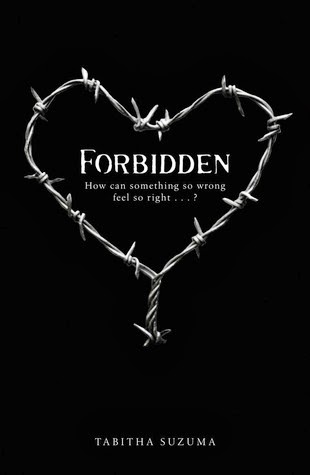 Forbidden by Tabitha Suzuma
Disgusting, shocking, disturbing, unnatural...people might label a book about incest, a book like FORBIDDEN. Lochan and Maya are the oldest of five kids who are practially abandoned by their alcoholic mother. They care for their three siblings like parents would. Neglect, loneliness and other social circumstances lead to feelings between the two that go beyond friendship. Maya and Lochan are brother and sister, but they fall in love.

What I felt when I picked up a copy of FORBIDDEN were curiostiy and slight scepticism. How could an author write a book about a taboo topic like incest and expect me to buy the love story? How could I ever approve of a brother and sister's romantic feelings for each other?

I expected the worst and got one of the most heartfelt books I've read in a while. FORBIDDEN is shocking and intense but in a good way. Tabitha Suzuma made me realize that nobody should be judged by their feelings, because feelings do not always equal society's expectations. There is more than labels like right or wrong to loving a person. 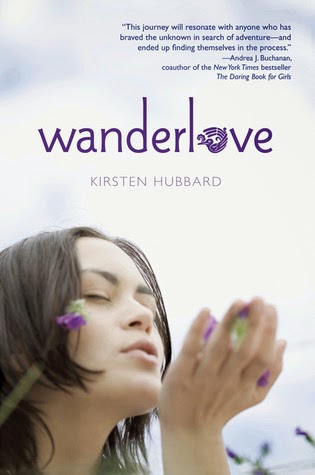 Wanderlove by Kirsten Hubbard
WANDERLOVE is the story of eighteen-year-old Bria who leaves well-known territory and goes on a trip through Central America with two backpackers she only met a few hours ago. I'm one of the biggest fans of travelling, and so far I haven't come across any other YA books that invite the reader to explore such exotic countries and note-worthy cultures like Kirsten Hubbard's WANDERLOVE.

Many hesitate and never go out into the world, do their thing, don't think about the consequences of going right when they could also go left. WANDERLOVE is about being individual, finding the way of living that suits you best and not the expectations of others. It's about living your life like you feel living it in the moment and not regretting the things you did. The message: Don't be afraid of what's ahead of you. And even if people tell you you can't go out there on your own, especially because you are a girl, prove them wrong. 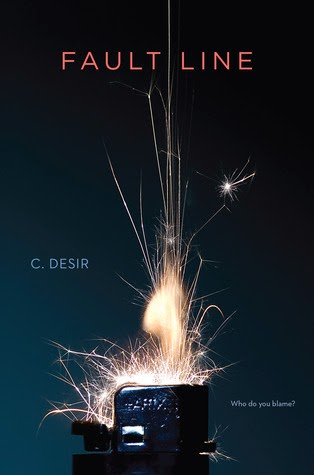 FAULT LINE is an issue book about sexual assault that features a protagonist named Ben, whose girlfriend is sexually assaulted at a party. What struck me about this story was that it is told from the point of view of Ben, the victim's boyfriend. Men and boys are an essential part of the conversation about sexual assault and it wasn't until I read Fault Line that I realized how much we need more books like this. Men are not always the perpetrators; they are also the boyfriends, fathers, brothers, and support systems for rape victims. They can also be rape victims, themselves. So, when I think about a book that presents a diverse viewpoint, I think of FAULT LINE. 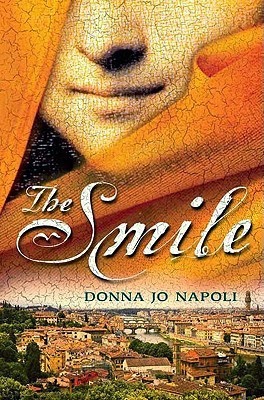 The Smile by Donna Jo Napoli

YA is full of novels flaunting first loves, young love, and the beauty of it all. But in THE SMILE, we face a different (albeit realistic) perspective—that just because two people love one another, that doesn't mean they are destined to be together. Donna Jo Napoli's fictitious story behind Mona Lisa's smile was beautiful and heartbreaking, two emotions you'll find in pretty much every YA novel, but this story stood out to me from the moment I flipped over the last page. It reevaluates the picture of happiness and love. It shows that happy endings aren't always the type of happy we expect them to be. 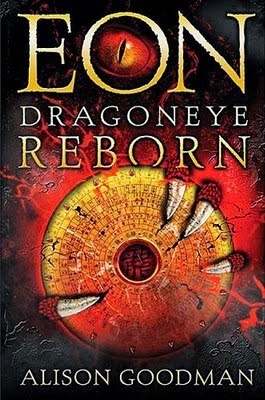 EON is an epic fantasy series with strong Asian influence, with richly built world building. However, what makes it unique is how it handles gender roles. Eon struggles to fight against her feminine qualities and instead pretends to be a boy so society will be more accepting of her. The novel also features a eunuch and a transgender romance. Did I just blow your mind? Good. Now go read. 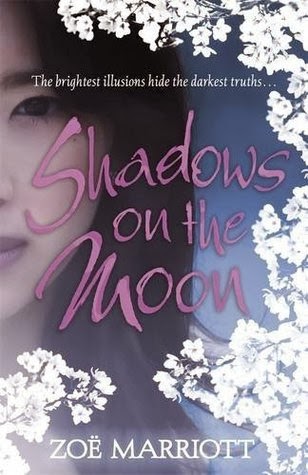 Shadows on the Moon by Zoë Marriott

My strong recommendation? SHADOWS ON THE MOON. A beautifully written love story in an epic fantasy setting. It features a Cinderella retelling in a Japanese inspired world with an interracial coupling.

YA (and kids) Books Central
with special thanks to teen librarin Eden Rassette for providing the recs! 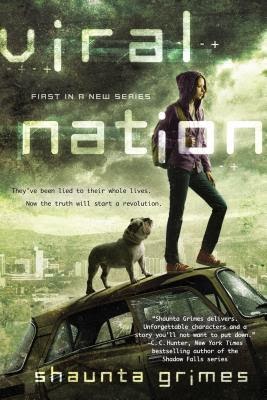 A sci-fi adventure set in a near-future post-disease disaster America in which an autistic teen named Clover and her beloved bulldog, Mango, must discover the secrets of time travel and save their City and themselves. Most of the story is set from Clover's point of view, which gives the reader an intimate look on the daily life of someone on the autism spectrum. The world that Clover experiences isn't the same world that the rest of us see, and Grimes brings that difference alive in the first book of the Viral Nation trilogy. 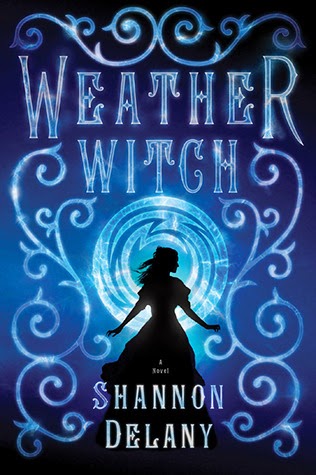 In an alternative history America political intrigue, magic, slavery, class dif ferences, and female discrimination create a complex and unique fantasy adventure. Diversity is the reason there are conflicts in this story - witches are made slaves, Wildkin are brutally murdered for their strange nature, women are oppressed, dissenting voices are hushed, through violence when necessary. 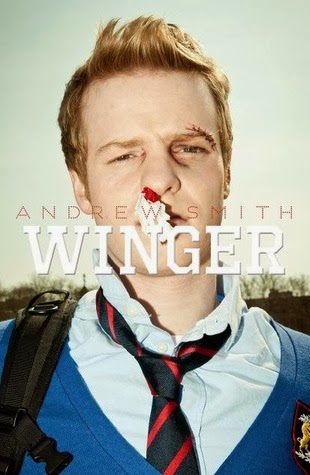 Winger is a whirlwind boy's drama/adventure featuring bullying, peer pressure, LGBTQ issues, gender discrimination, and so many more topics relevant to teens and the adults in their lives. I recommend Winger to anyone and everyone who will listen for the simple reason that it will broaden their minds to the experiences of teen boys.
Posted by Unknown at 9:00 AM