Where in the World are...Corinne Duyvis, Bethany Hagen & Rosemary Jones? 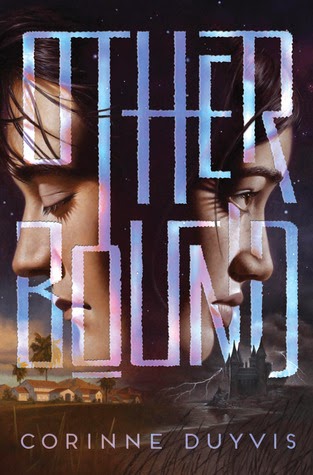 Set in: The Dunelands (secondary world)

Why did you pick this setting?
It's surprisingly straightforward. Due to the concept of the book--a boy who sees another world every time he closes his eyes--I needed to build a secondary world. I'd only ever written books set in our own world, so I was deeply intimidated by the prospect.

And I wanted to make sure I got it *right.* I needed something unique to work with; something I could portray honestly.

And so, The Dunelands were born. I would not go so far as to call it a fantasy version of my mother country of the Netherlands, but those familiar with the country will recognize tidbits of culture, names, language, and geography, sprinkled across the various lands and groups of the Dunelands.

What makes your book's setting unique?
Several times in the book, I mention "alcove beds," which in my head look very different to the kind of (admittedly cool-looking!) bed you'll find when looking on Google Images. Instead, I based these beds on the kind that used to be common in the Netherlands--beds that are more like a cupboard than anything else.

Last year, I visited one of my favorite museums, the Zuiderzeemuseum in Enkhuizen, which recreates an old fishing village, and lets you go inside these creaky, cobweb-filled old houses. I took several photos of the kind of bed I had in mind when writing OTHERBOUND. These are my favorites: 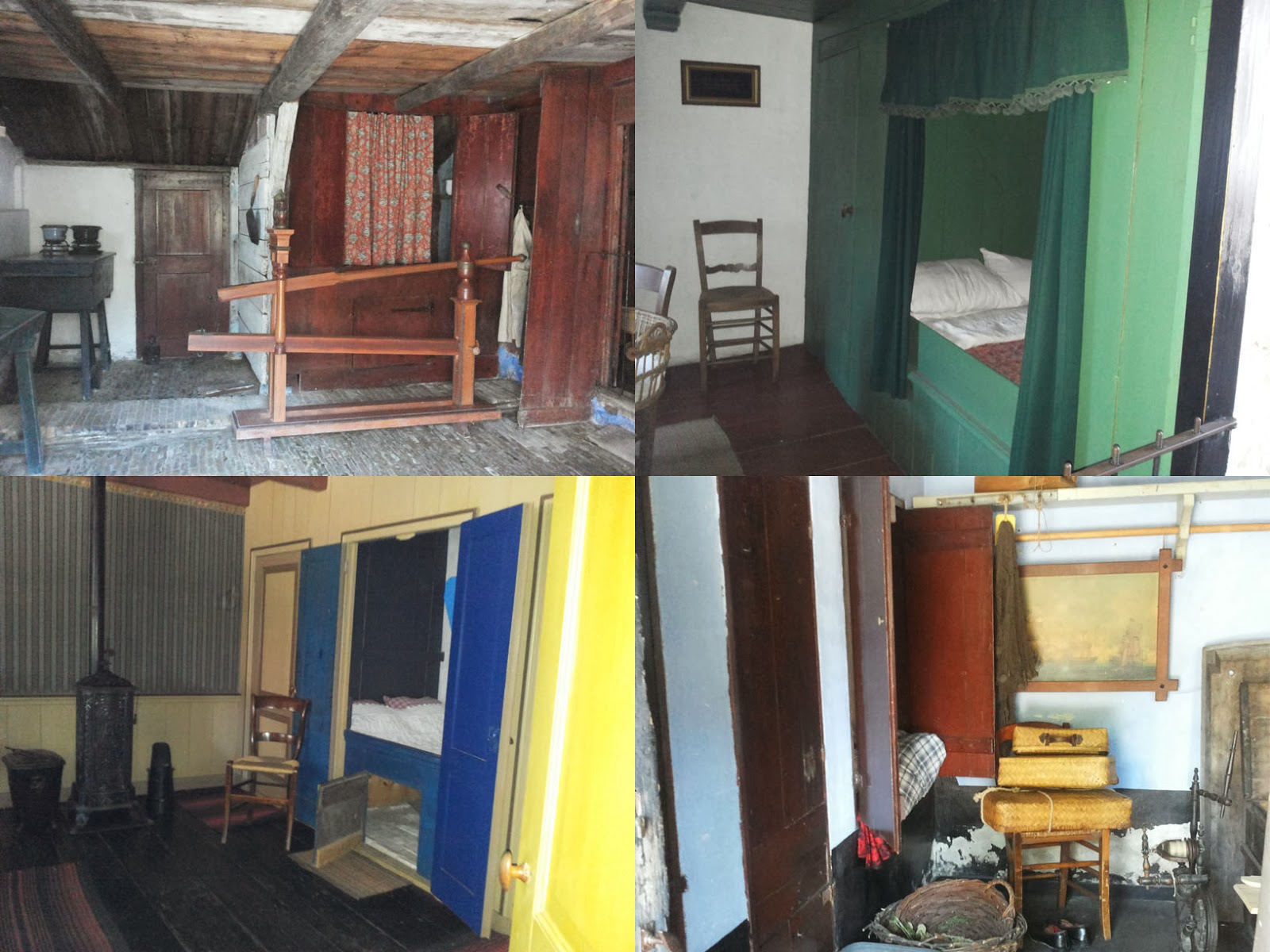 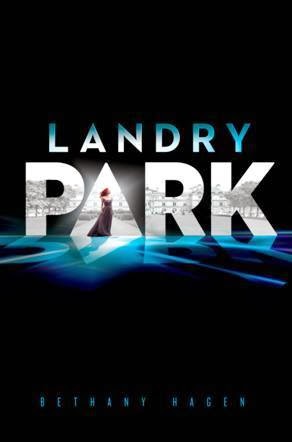 Why did you pick this setting?
Kansas City is a crossing place in a lot of ways. It was the starting place for pioneers heading west, the last glimpse of American civilization many settlers would see for months or even years. It was the divide between free and slave states during the Civil War. Currently, it is home to some of the widest economic and educational disparities in the nation. It seemed a natural place to set Landry Park--indeed, the idea of the book came from growing up in a place that was so divided between the rich and the poor. 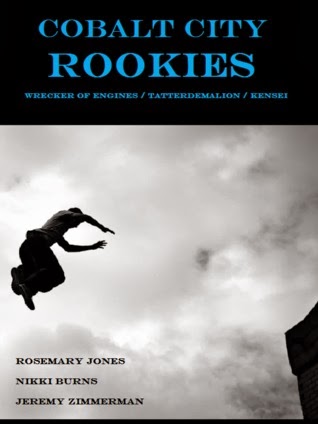 Why did you pick this setting?
Cobalt City is an American city somewhat similar to Boston in terms of history and East Coast location, except it is populated by superheroes and fantastic villains as well as ordinary citizens. Some capes and cowls pass from generation to generation, some new heroes rise when the time is right.

Like most of my shared world adventures, this story was written at the invitation of the publisher. I also have written two paperback novels and an e-adventure serial set in the Forgotten Realms, the longrunning shared world that serves as a D&D setting. These were published by Wizards of the Coast

What makes your book's setting unique?
Cobalt City is a "shared world" created by a loose coalition of writers. Many of us live in Seattle and meet up to discuss projects with the publisher, Timid Pirate. We create our own stories and heroes, borrowing other writers' characters for "guest" appearances. For my young adult adventure Wrecker of Engines, I had great fun adding a steampunk 19th century heroine modeled on real life reporter Nellie Bly and a 21st century Eurasian hacker hero who becomes the city's newest Wrecker of Engines. The pair meet across the centuries to defeat a villain's attempt to use the city library to permanently check out the good guys and gals of Cobalt City.

It was a hoot to write and the e-book includes two other YA adventures by fellow Cobalt City writers. I've always wanted to do a proper superhero story. I love the publisher's commitment to their writers, their willingness to experiment with all types of storytelling, and letting us explore the more human side of what it means as a teenager to become the savior of the city. Or the library, as my case was!

Also the editor of these YA adventures really wanted to highlight characters who were not your standard Ango-Saxon brawny superguy. Which was perfect for my gal who is breaking all kinds of gender barriers in the 19th century and my young man who is committed to using brains rather than brawn to defeat villains.


Don't forget to enter the giveaway! Open internationally, and you can enter every day.