The Hate is Boring, and the Same, and Let's Stop Listening to It

A little while ago, someone published an article basically saying that YA was for kids and adults who read YA were idiots. You don't need to read the article; I don't need to link it. You've seen at least a half dozen more like them if you've been in the YA world at all.

They're all the same. They have different trappings, and whatever most popular book is on the market is the one that's discussed, but, the articles are all the same.

Ultimately, this is what every single one of those articles is saying: 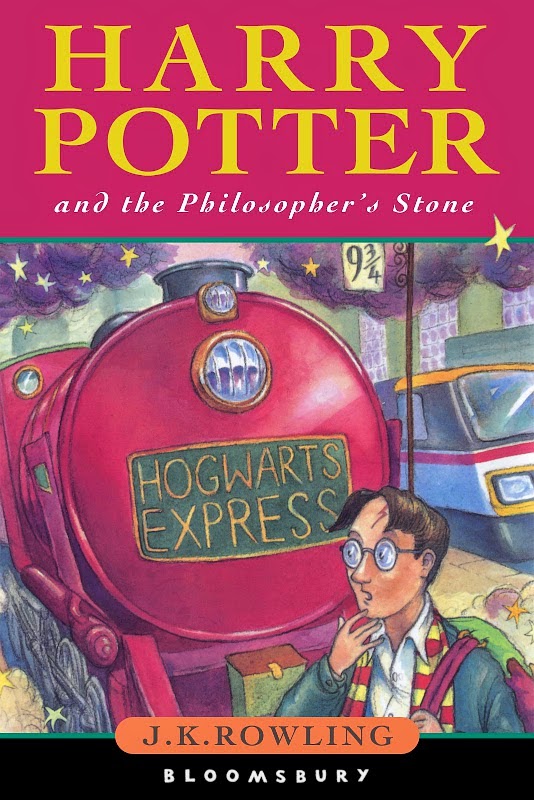 This particular article was anti-YA, and if you look in the history of the rise of YA, you'll see these articles have happened since the the first popular YA books, and with every single subsequent one.

Do you see the pattern?

Every time a YA book hits big, some pretentious ass-hat takes it upon himself (or herself) to say that people who like YA are weird and wrong.

They dress it up in different language, but the fact of the matter remains: all it takes is one big hit for the haters to come out. And every single argument incorporates the same basic logic:


Ironic, isn't it, that the very people slamming adults for liking "books written for kids" have the most basic, childish logic behind their arguments. 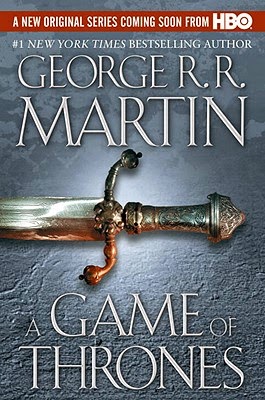 Now, I've just given examples based on the YA genre, but this is true of every genre that hits popularity. The critics all have the same arguments, and they're weak:


They all sum up to the same thing: some people believe that genre fiction isn't literary and therefore isn't worth...well, anything. As this NY Times article sums it up, "For the longest time, there was little ambiguity between literary fiction and genre fiction: one was good for you, one simply tasted good. "

In the end, the genre-hate is just another form of prejudice. Most of these critics are not fans of genre, and many even confess to not having read the book they're hating on.

There's another sort of hate and prejudice being applied here, too. Is it really a coincidence that the romance that's considered too literary to be romance is written by a white dude? That the fantasy that people have begun calling literature instead of fantasy is...written by a white dude? That the most recent article hating on YA does call out the most recently popular YA author--a white dude--and then quickly gives him the biggest insult the author of the article could think of, by comparing him to the popular work of a female author.

All those links I gave you above to the female YA authors who were criticized for being popular? Nearly every single one mentions the female author's appearance (including age or physical attractiveness) or makes a point to say that the romance is predominant in part because of the gender of the author. It should be noted that, with this freshest round of YA-hate directed at a male YA author, his appearance has not been mentioned in a negative way, and the romance is heralded rather than being decried.

There will always be cockalorums who think their opinion is more important, who think that because they don't like a thing no one should, who want to make you feel bad about liking something.

Call bullshit on them. All these articles are is nothing more than someone looking down their nose at you. Don't put up with that. Think for yourself. Know what you like, and don't let someone else's prejudices get in the way of that.